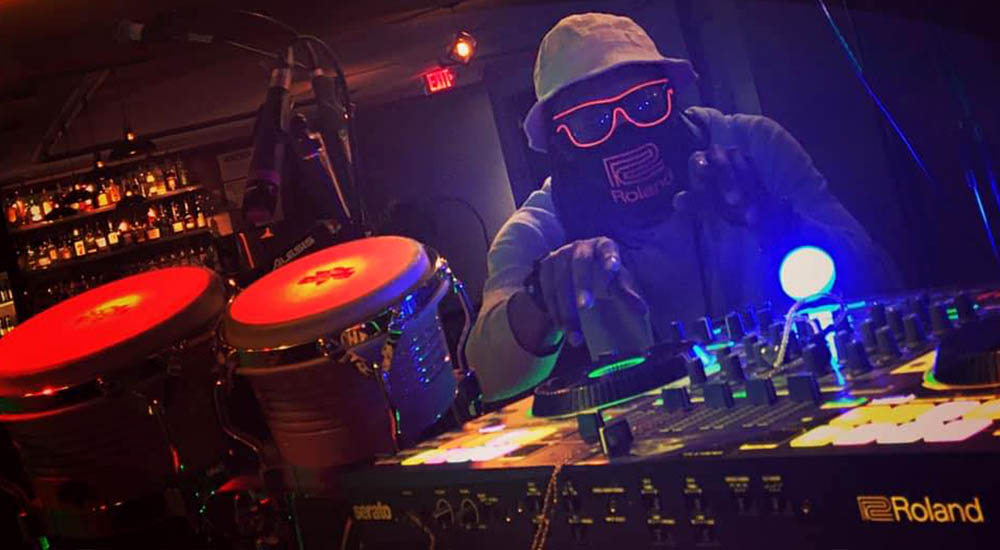 EVO-evolution was born in Long Island, NY where it all began on Melody Lane. Raised by grandparents, EVO-evolution took to music at an early age, experimenting with the trumpet before his passion for turntables and mixing solidified. At age 15 he had established a high school reputation as the one who would rock the party. The east coast soundscape and distinctive flavor of New York as championed by Funkmaster Flex and DJ Red Alert, set the tone for EVO’s adolescence. Throughout high school, EVO sharpened his skills and opened himself to the world of music production and solo performance artistry.